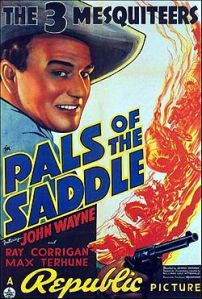 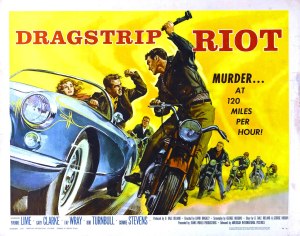 “RKO made many b-movies after CITIZEN KANE (1941) nearly bankrupted them. My favourite b-movie is probably Don Siegal’s INVASION OF THE BODY-SNATCHERS (1956)” 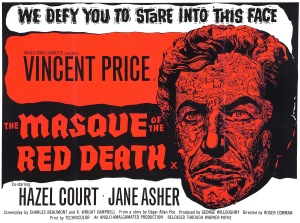