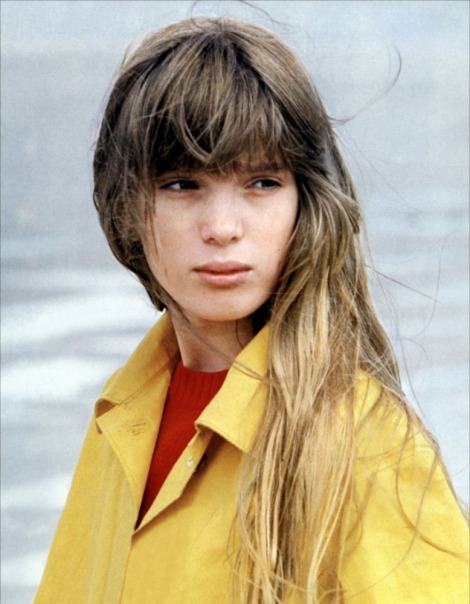 One of the themes of this list of post-STAR WARS films is the ‘autobiographical film’: the struggle to present ‘the personal’ in a medium that is collaborative, expensive and ‘in the present’. STAR WARS was released in October 1977 in France, DIABOLO MENTHE came out a couple of weeks later (I’m pushing my luck) during a period when there was something of a crisis in French cinema. Audiences were falling in this most discerning country of cineastes, and there was a growing sense that the spirit of La Nouvelle Vague had run its course and there was nothing interesting emerging from the birthplace of cinema.

Diane Kurys was an established actress with the Jean-Louis Barrault company who managed to secure a government grant to produce  DIABOLO MENTHE, a profoundly personal film which explores her early life, living with her divorced mother and sister in Paris in the sixties. Her fictional ‘self’ is Anne, played by Eleonore Klarwein, who is on the cusp of becoming a teenager and looks to her sister Frédérique as a role-model on how to cope with the confusions presented to her in the world that she is about to enter. Anne is struggling to comprehend the complexity of adolescence. Her elder sister is falling in and out of a relationship with an older man as well as becoming politically active.

The school they attend is governed by stupid rules that the girls are learning to quietly resist and come to terms of the divorce of their parents. Anne is smart, funny and interesting outside of school, within the regime of the institution she is indifferent and uncooperative, exercising her own version of non-violent dissent against the system.

The mode of the film is a kind of nostalgic-realism – the film-stock gives an atmospheric glow while the dialogue and naturalistic performances from the girls is unsentimental and beautifully observed. They have an odd, awkward relationship with their father who the desire to be near, yet when they are in his presence, they do not know how to behave. Frédérique’s relationship with the older man represents a sublimated desire for their father, particularly as they are equally devastated when the relationship comes to an end.

When I first saw this film, I watched it twice in a day, as it was part of a Day Course at Cornerhouse Manchester, concerning Autobiography and Film. I was fascinated by the exploration of the layers of meaning that Kurys manages to generate by building up details in a pointed, yet subtle manner. Its a brilliant exercise in the representation of subjectivity.

Kurys has continued to explore elements of her own experiences in her subsequent filmography. COCKTAIL MOLOTOV (1980) was a kind of sequel, but she has never been able to capture the magic of her debut and match the promise of this sharp but sweet peppermint soda.